how much is liposuction 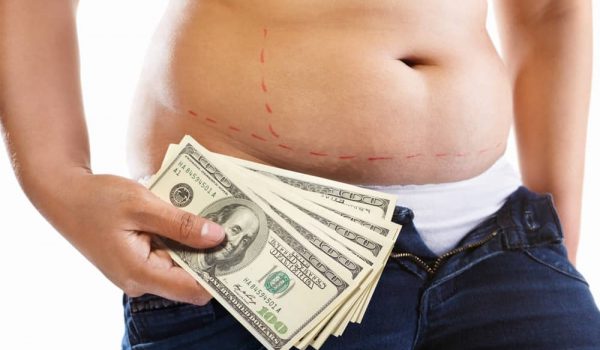 How Much is Liposuction? A full overview

Liposuction is a procedure that serves to remove fat deposits from the body. The patient can do this procedure to improve appearance or for medical reasons like weight loss. Because liposuction is generally considered an elective or cosmetic procedure, it is not common for insurance carriers to accept to cover it.

That means that the cost of liposuction is a crucial issue to consider before thinking about this procedure. The price will vary depending on where it will be performed, how many areas, and what type of liposuction method you undergo.

We will be discussing how much liposuction costs and what you should know when deciding to have this type of procedure performed.

How Much Does Liposuction Cost?

Liposuction is not an inexpensive procedure. The cost is typically based on the number of areas that need work, including the neck, chest, abdomen, or thighs.

Get your free consultation on WhatsApp or Fill out The Form Here.

Also, the price varies by surgeon’s experience with liposuction; more experienced surgeons will charge higher fees for their services to cover overhead such as facility expenses and employee wages.

Because the term “liposuction” covers various procedures, it’s better to approach how much liposuction costs by identifying the specific type of liposuction the patient needs.

The cost of liposuction varies widely by region, so any estimate will need to be detailed enough to reflect the surgeon’s practice location and the patient’s geographic area.

Factors to Consider in the Cost of Liposuction

Where is the Liposuction Being Performed?

The first thing to consider when comparing the cost of liposuction is the area of the body it will be performed.

It’s essential to understand the difference between the cost for a single area and full-body at once. When considered separately, it can be challenging to compare one liposuction procedure with another.

For example, suppose someone has had only their lower abdomen done before but now wants upper abdominal liposuction. In that case, they should anticipate that the second surgery costs more than the first to account for the increased effort and expertise required. The bottom line is that there is no “one-size-fits-all” liposuction procedure, and the cost will depend on various factors.

This leads to the following variable in the cost of liposuction:

What Type of Liposuction Procedure Are You Undergoing?

The next thing to be considered is what type of liposuction you are undergoing. Traditional lipoplasty, where fat cells are suctioned out of the body, generally costs $4,000 – $8,000 depending on how many areas the patient will perform. One area would cost less than four areas simultaneously done together.

Body sculpting procedures such as Smartlipo can also reduce excess skin and shrink fat deposits. Still, these surgeries tend to be more expensive, with a low starting point of about $7,500.

Laser liposuction, a newer technique gaining popularity over the years, can cost anywhere from $2,500 to $5,000 for each area. The higher price point is due to the surgeon’s required experience and expertise and the that laser-assisted lipoplasty only takes one hour while traditional surgery would take at least two hours. One of the most common body parts people choose to have this procedure on is their love handles or just under their chin, where there is usually excess skin.

⭐ ⭐ ⭐ ⭐ ⭐
This is the second time I have used the medical services of the Hiatmed company in Istanbul and I must point out that I have received a commendation in all aspects. The most advanced medical services, professional and pleasant doctors, the most advanced equipment in the world, service, warranty, personal response, fast, reliable! The people themselves are charming. Highly recommend their services! Everything they promised and said was done exactly

Nira Elad
⭐ ⭐ ⭐ ⭐ ⭐
Such a great experience, they organised everything so well, they didn't let me alone during the process, I ve been really well treated. I came for a rhinoplasty from Spain on my own and the team was there for me during the whole stayment. The hospital is very professional and clean. Everything went right. Thanks to them for helping me and assisting me in everything.

Maria Gj
⭐ ⭐ ⭐ ⭐ ⭐
I had a gastric botox injection 7 months ago and till now it was an incredible result, thanks to the doctor and all the team

lucca diamanti
⭐ ⭐ ⭐ ⭐ ⭐
HayatMed Clinic has very professional and friendly staff. I had a lot of doubts about Rhinoplasty operation. They answered all my questions patiently. They took care of everything from beginning to end. Pre-planned an amazing doctor and a hospital, picked me up at the airport, provided me with a variety of hotels to pick from, showed me around the amazing city and many more. My doctor was very caring and competent. He explained to me everything about the operation and medical procedures in detail. Hospital was sparkling clean. Overall, I have been extremely happy with the service I received. I would have given 10 stars if I could!

How Long Will The Type of Liposuction Treatment Take?

Vaser liposuction only takes about one hour, but traditional liposuction can take two to four hours. But, these estimates are dependent on the area of the body affected and the severity of the fat buildup.

Traditional liposuction is much longer than laser-assisted lipoplasty because it involves manually removing fat from the body rather than targeting specific areas through laser technology. Both methods effectively reduce fat buildup and improve health outcomes such as blood sugar levels and heart disease risk factors; however, traditional liposuction takes two to four times due to its manual nature.

Other Frequently Asked Questions About Liposuction

How Much Weight Can Liposuction Make You Lose?

The amount of weight loss will be proportionate to the amount of fat removed in the procedure. The average patient can lose 20-30 pounds in a procedure and keep the weight off with a healthy diet and exercise.

Liposuction permanently removes the fat extracted during the procedure. However, fat can return to the body if the patient fails to follow a healthy diet and exercise regimen.

Read more: Liposuction Surgery what you should know

How Painful Is Recovery After Liposuction?

The level of discomfort experienced after liposuction varies from patient to patient. However, most patients report the highest soreness and pain two to four days after the procedure, with lingering tenderness and discomfort for up to four weeks.

How Long is Liposuction Recovery?

The length of liposuction recovery can also vary from patient to patient. Patients should speak with their surgeons about specific recovery rates and expectations for their body type and how they heal. In general, patients can anticipate being off work for up to 7 days, with long-term recovery taking 4 to 6 weeks before they can resume other types of physical activity, such as exercise.

Any incision into the body is likely to leave some scar visible afterward, and liposuction is not an exception. Although some techniques are used to minimize the chance of scars, it’s essential to keep in mind that no surgical procedure leaves any trace whatsoever on the body.

Final Thoughts on the Cost of Liposuction

Liposuction is not a one-size-fits-all solution. The cost will vary depending on the severity of your problem, how much fat you need to remove, and what type of procedure you want to have done. Call our office today for an appointment with one of our doctors to help determine which liposuction option is best suited for your needs and budget. 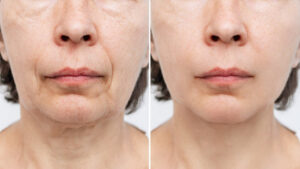 Facelift cost varies depending on the procedure you opt for and its complexity. After examining your face and discussing your 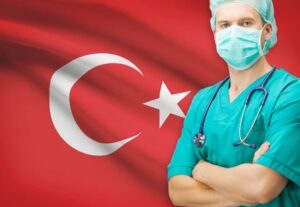 In recent years, the plastic surgery in Turkey industry has been growing rapidly. As a result, the country is becoming 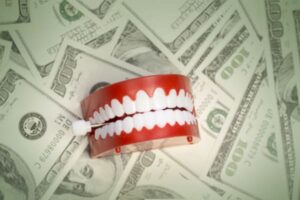 Cost Of Veneers In Turkey