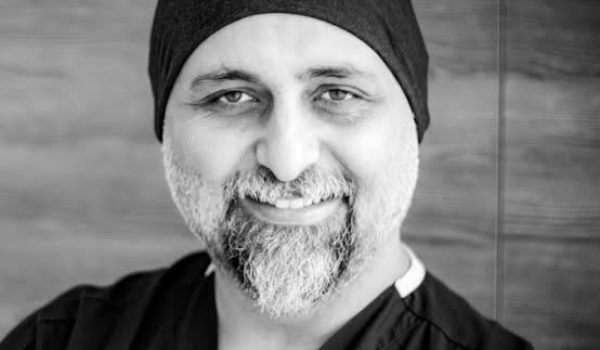 Dr Murat Polat was born in Konya in 1978. After completing primary, secondary, and high school in Konya, Dr. Murat Polat entered GATA medical school in 1996.Dr. Murat Polatstarted to work as a Medical Lieutenant in 2002. Between 2003-2005, He completed my service to a shortage in Kütahya Air Private Training Command. Between 2005-2011, Dr. Murat Polat worked as a residency student in Ankara GATA Department of Plastic, Aesthetic, and Reconstructive Surgery. In 2011, He was appointed as the Chief of Plastic Surgery Clinic at Izmir Military Hospital. 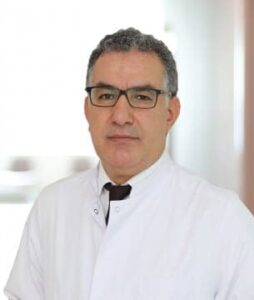 General Surgery; It is a medical unit that interacts with many medical units and is responsible for the surgical treatment 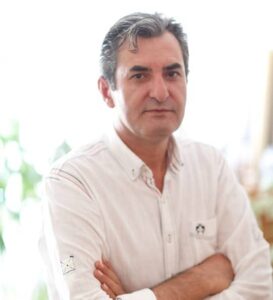 Assoc. Dr. Ali DURMUŞ was born in Gaziantep İslahiye’s Fevzipaşa sub-district. Since his father was a civil servant, he finished 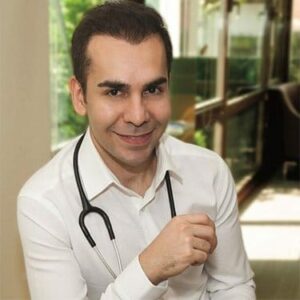 After graduating from medical school in Tehran, I decided to come to Turkey for residency in the dermatology field. During