If you have ever considered changing the shape of your nose because you don’t like it, it means you are interested in a Rhinoplasty Nose Surgery Procedure.

This surgery is one of the most common plastic surgeries and consists of changing the shape of the bones, cartilage, and skin.

Sometimes, rhinoplasty is necessary when people have a septum deviation, and they have breathing problems.

This surgery can be done for medical reasons (to correct disfiguration resulted from birth or accidents, and to correct breathing problems) or for esthetic reasons (to change the appearance according to the patient’s wish).

There are two main techniques to do a nose job: open rhinoplasty and closed rhinoplasty.

No matter which one is more suitable to the patient, the esthetician will always customize the procedure according to the patient’s needs, the nose anatomy, and desired changes.

All surgeries are risky from some points of view. The most common risks include infection, bad reaction to anesthesia, or bleeding.

Sometimes, patients are not pleased with the results. In this case, they can have a second surgery, but after at least six months from the previous intervention.

After a Rhinoplasty Nose Surgery Procedure, patients usually wear nasal splints inside and outside of the nose for the first week.

You should expect swelling and a little discomfort. Your doctor will prescribe some medicine, which will help you to release the discomfort in the first-week postoperative.

You should also expect some bruising under the eyes. The little, unnoticeable swelling will go away in approximately six months.

Plastic Surgery Before and After Nose Job (to do’s)

You should avoid medications, which contain aspirin or ibuprofen for two weeks before and after the intervention because they can increase the bleeding.

However, if you need to take any medication, you should ask your doctor what pills you are allowed to use.

You should avoid herbal remedies, as well. Smoking is also forbidden because the smoke slows down the healing process and can be foci of infection.

Take care when you brush your teeth, as you should limit movement of your lips.

However, getting a nose job worth it, especially when the outcome is exactly how you pictured it in your mind over and over.

The recovery is quick if you respect all the rules.

Rhinoplasty Nose Surgery Procedureis an expensive surgery, one of the most expensive cosmetic surgeries.

However, it is widely known that Turkish cosmeticians and surgeons are very experienced and offer surgeries at very affordable prices.

Many foreigners come to Turkey to make their dreams come true at a low price, but with the help of the best doctors in the world.

In Turkey, the average price of a nose rhinoplasty is 1000$.

HayatMed located in Istanbul is highly experienced in performing Rhinoplasty Surgery with satisfactory results according to our patients’ evaluations.

Click here for more information about the exact price.

Click here to get more information about Rhinoplasty (Nose Reshaping) or go back to the HayatMed Medical Blog. 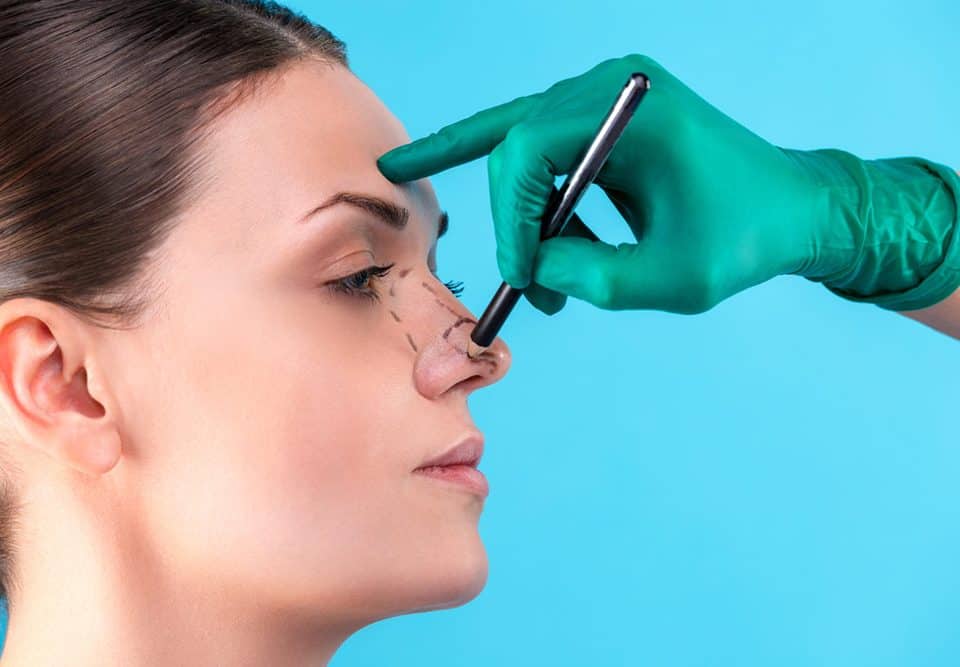 Rhinoplasty Before and After The Surgery 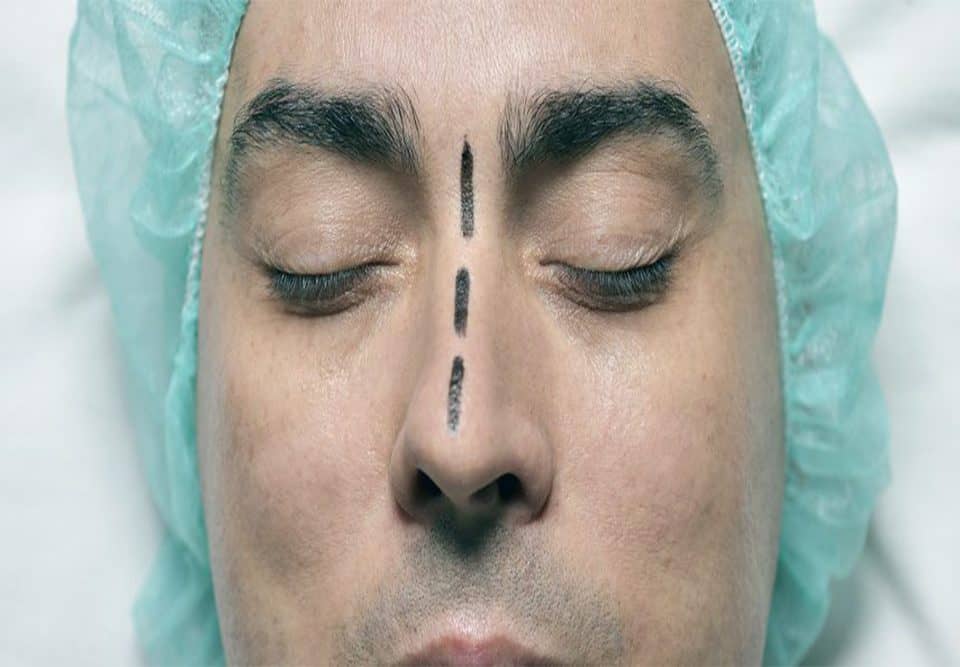 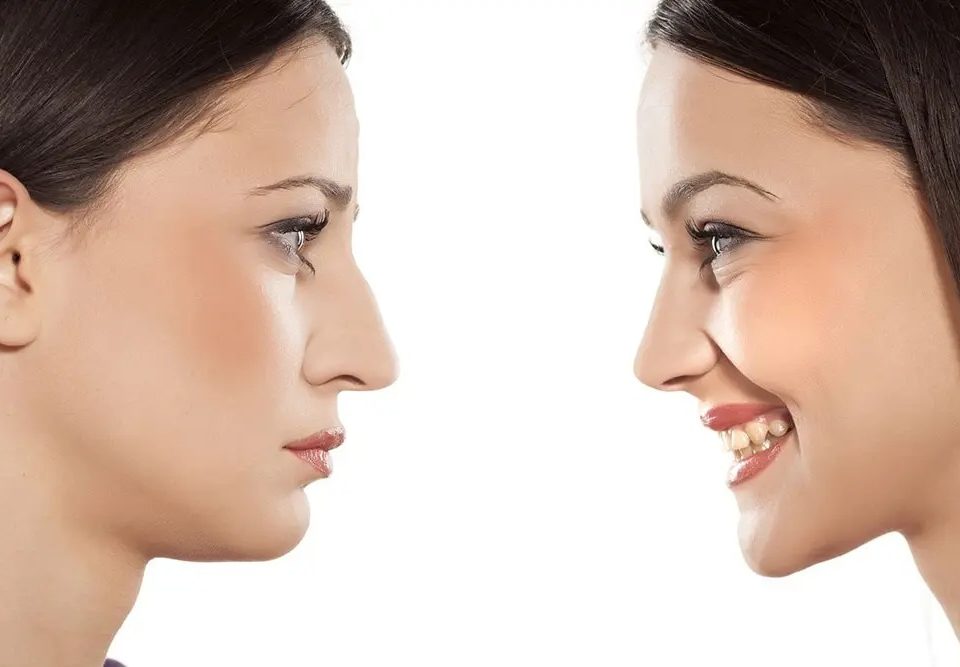 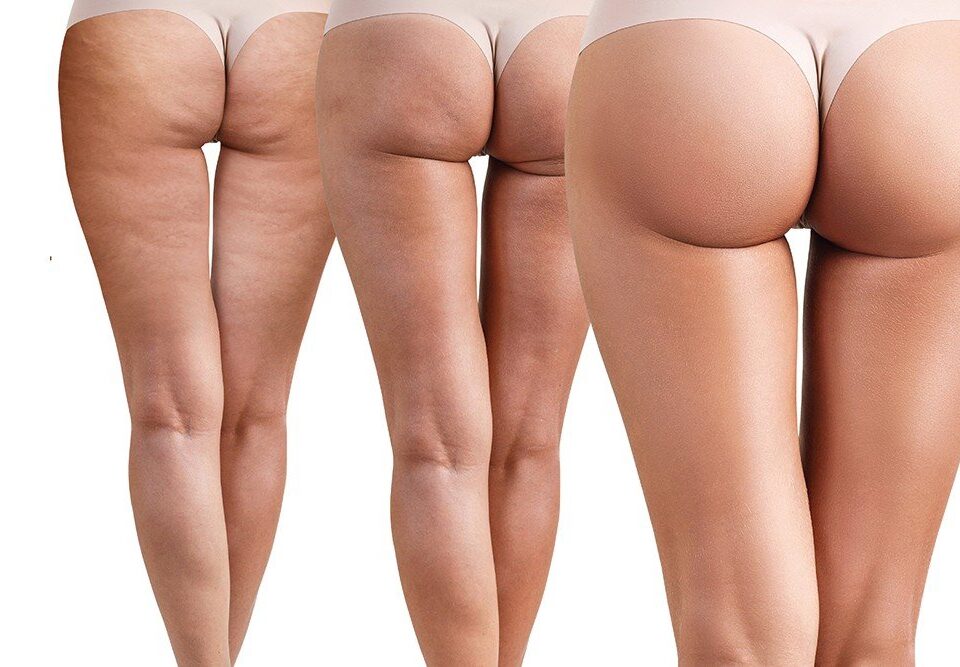